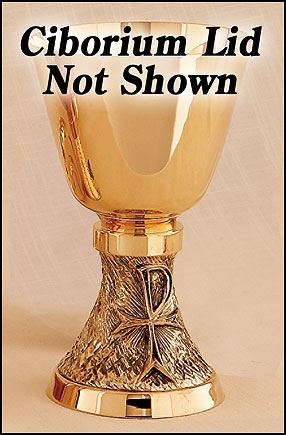 Includes Lid (Not shown). Made in USA.