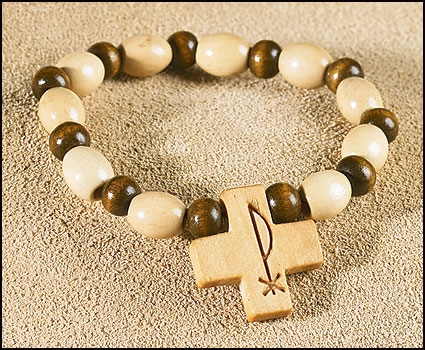 ​The Chi Rho is one of the earliest forms of a Christogram. The Chi-Rho was found in the catacombs, on ancient lamps,and elsewhere.