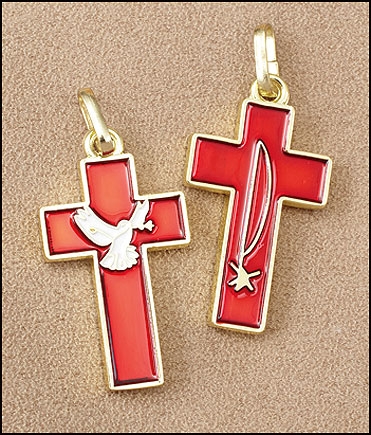 Front and
Back Shown