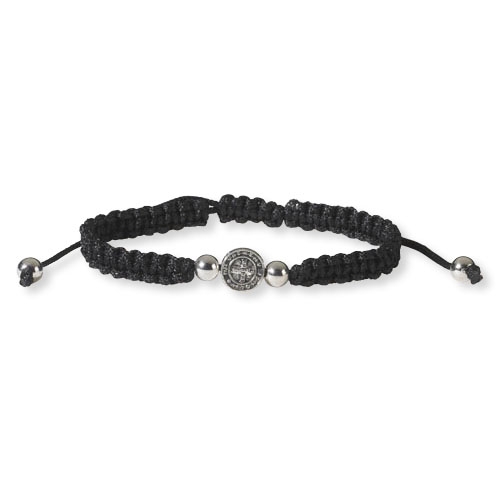 This bracelet comes with St. Benedict medal at center surrounded by silver spacer beads. Each bracelet is strung on durable nylon cord and is adjustable so it can be sized and worn by just about anyone. 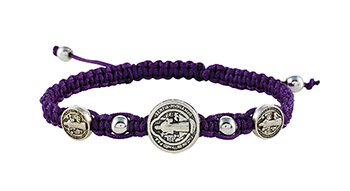 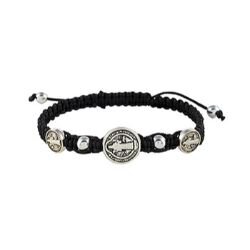 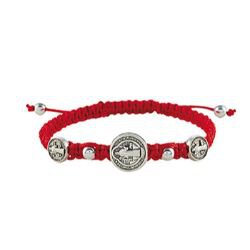 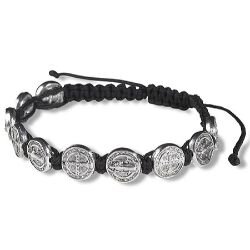 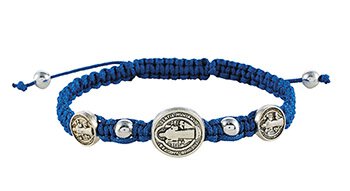 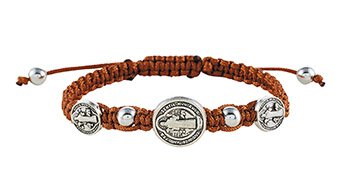