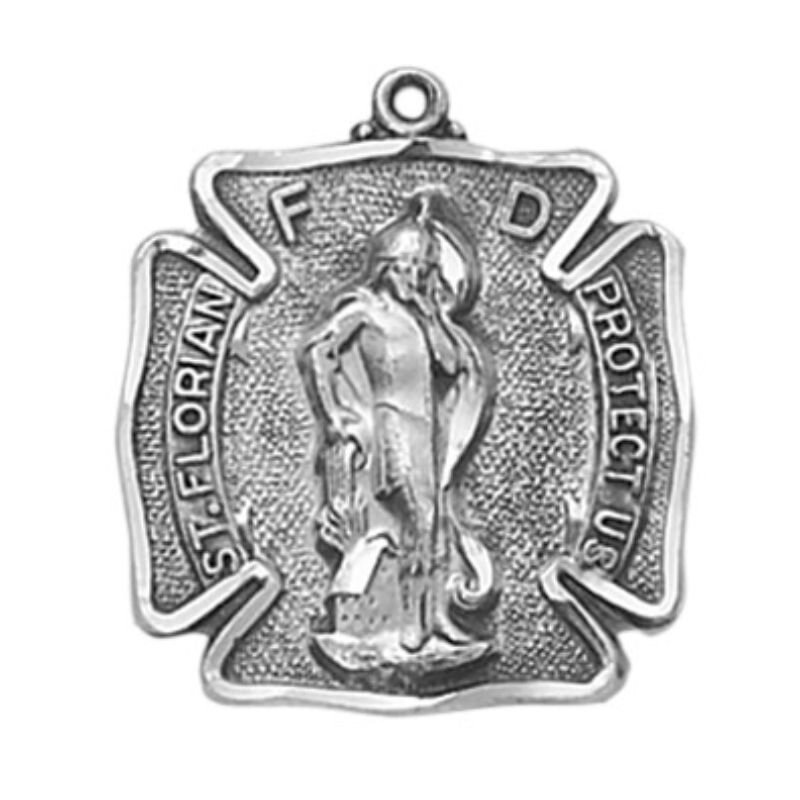 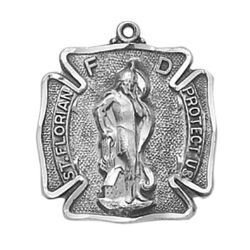 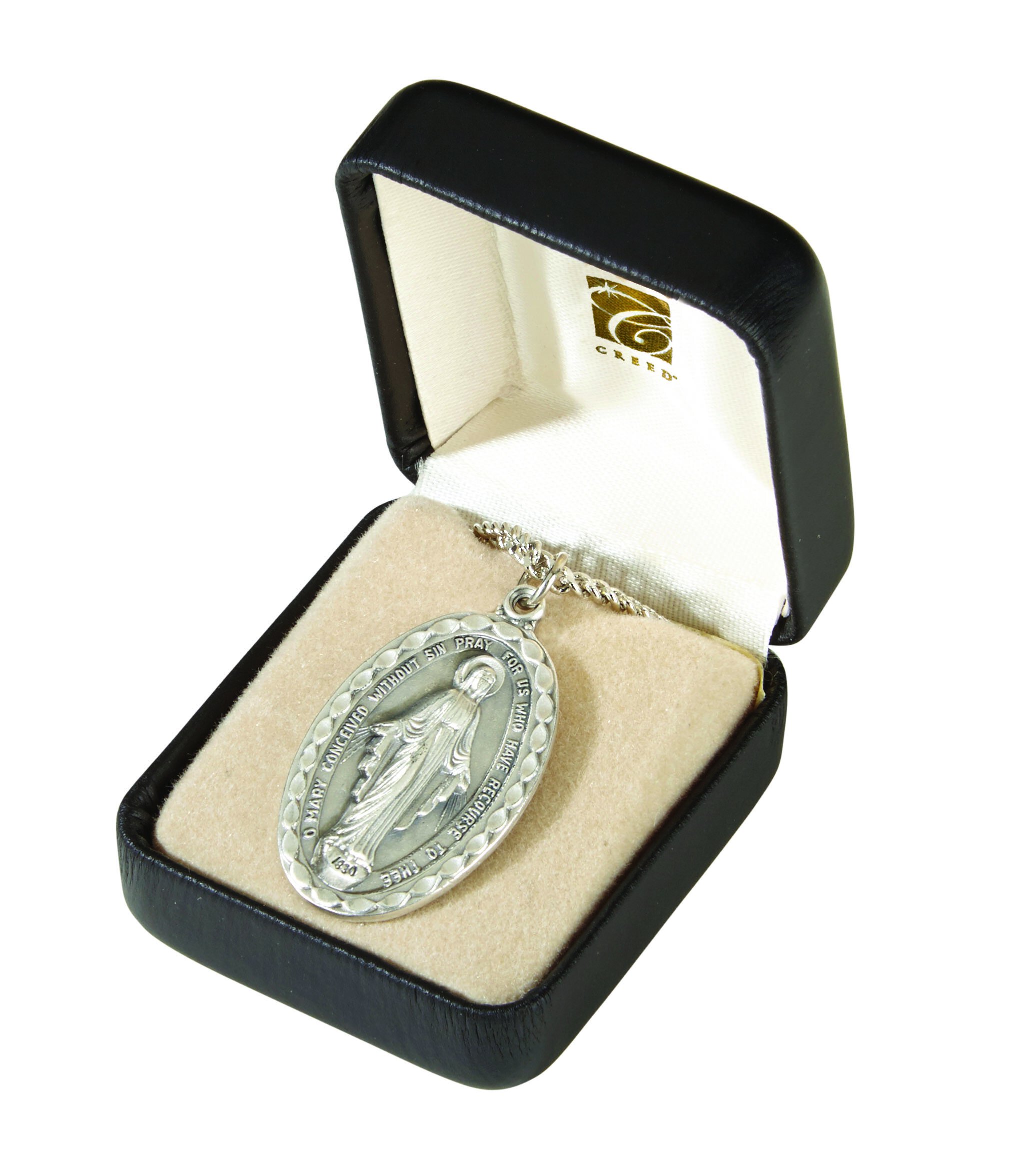 St. Florian was born around 250 A.D. and was killed during the time of the Roman emperors Diocletian and Maximian. He was commander of the imperial army in the Roman province of Noricum and a secret Christian, who, in addition to his military duties, was responsible for organizing firefighting brigades. According to legend, Florian once stopped a town from burning by praying and throwing a single bucket of water on the blaze.

When Florian was ordered to execute a group of Christians, he refused, professing his own faith in Christ. He cheerfully accepted the beatings of the other soldiers, who tortured him with clubs, spikes and fire. Around 304 A.D., he was ultimately executed by being drowned in the Enns River with a stone tied around his neck. A pious woman named Valeria discovered his body and gave him a proper burial. He is remembered today as the patron of firefighters.