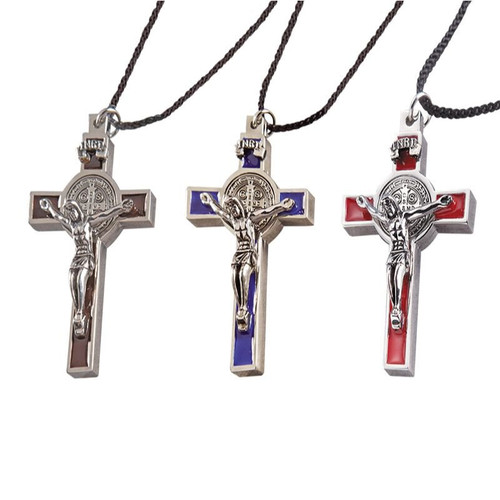 This popular pendant comes in a gift box with a card explaining the meaning behind the pendant's symbols. Includes an enamel background finish and a matching black cord for wearing around the neck.

Available in Brown, Blue and Red. Specify color when ordering.