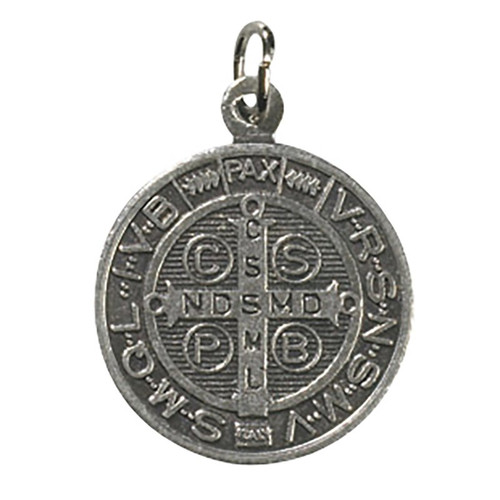 This medal is imported direct from Italy, comes with a jump ring and is perfectly priced for gifts and give-aways.