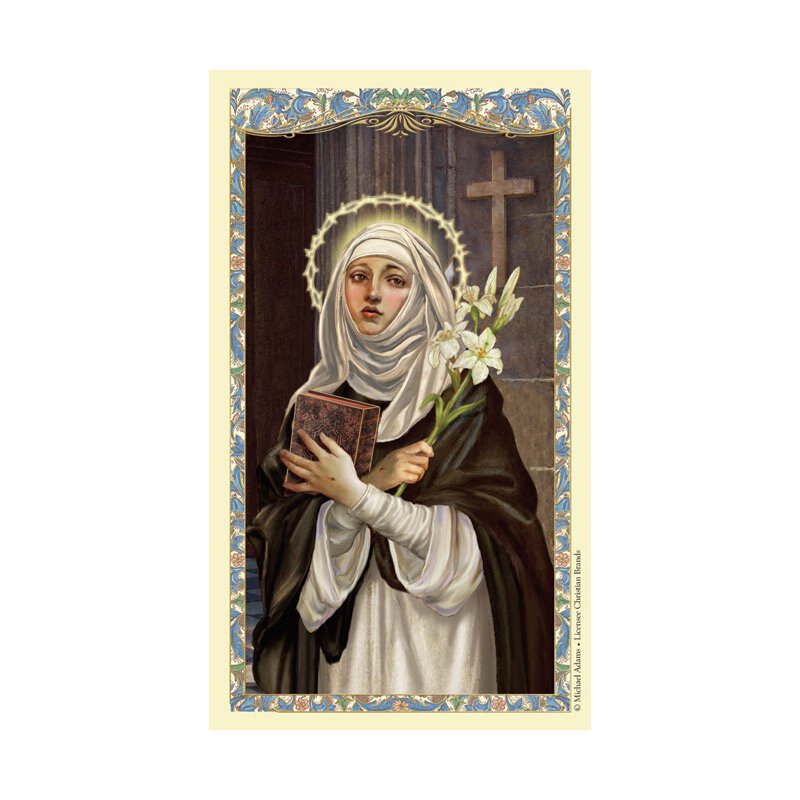 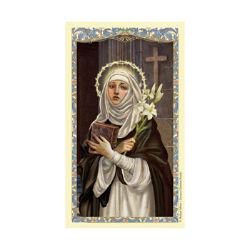 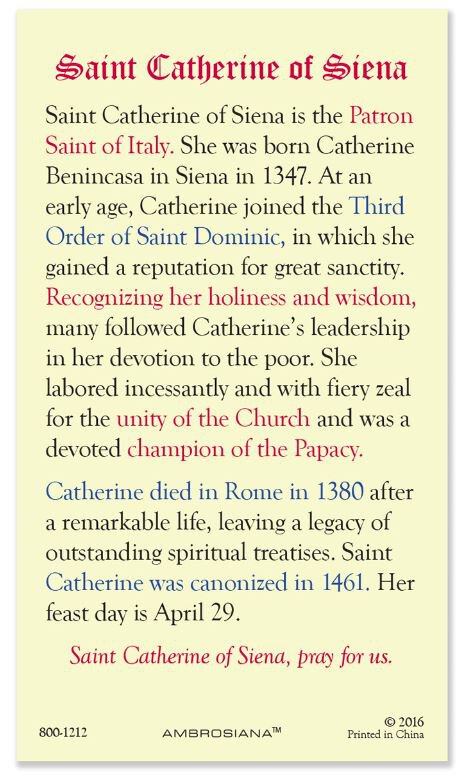 This laminated holy card from Gerffert® features a beautiful Catholic image on the front with a distinctive gold foil stamping design around the edge. It includes a prayer on the back and crystal-clear laminating for durability.

Prayer on back:
Saint Catherine of Siena
Saint Catherine of Siena is the Patron Saint of Italy. She was born Catherine Benincasa in Siena in 1347. At an early age, Catherine joined the Third Order of Saint Dominic, in which she gained a reputation for great sanctity. Recognizing her holiness and wisdom, many followed Catherine's leadership in her devotion to the poor. She labored incessantly and with fiery zeal for the unity of the Church and was a devoted champion of the Papacy. Catherine died in Rome in 1380 after a remarkable life, leaving a legacy of outstanding spiritual treatises. Saint Catherine was canonized in 1461. Her feast day is April 29.
Saint Catherine of Siena, pray for us. 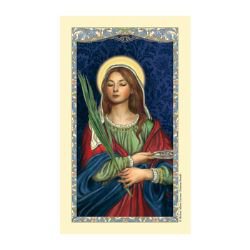 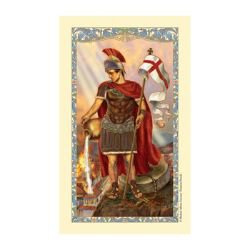 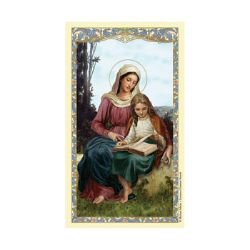 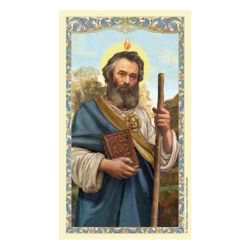 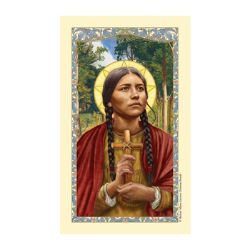